This girl is amazing. As usual, you'll have to go to youtube to watch but, trust me, it's worth your time! 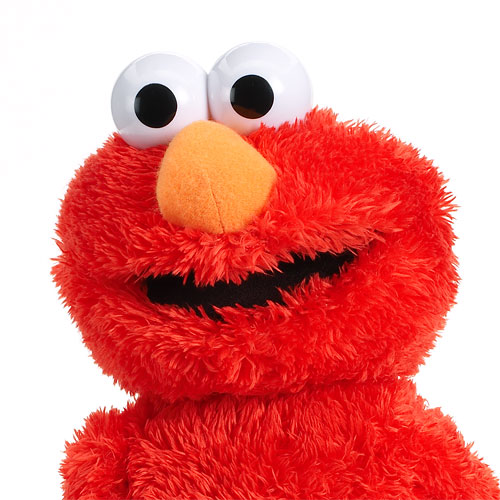 Police in Winter Park say a man dressed as Elmo won a fight after an 'unprovoked' attack at a guitar shop. Apparently, the guy dressed as Elmo was on a break from a children's party in the park, when he he was blindsided by a nut in a music store. Elmo wasn't hurt but Elmo "got the best of the [other] guy," breaking two of the attacker's fingers.
Posted by Nick at 4:10 PM No comments:

A beautiful young woman from Bradenton died when her motorcycle was rear-ended a few days after Labor Day. Police say 22-year-old Nancy G. Lopez-Ruiz, a Miami Heat dancer from Bradenton, was riding her 2003 Suzuki when the car behind her hit the median and then struck her motorcycle. Nancy apparently died at the scene.
Posted by Nick at 8:34 AM No comments:

Nick
Plant City, Florida, United States
I am a filmmaker.
Here are some quotes I like:
"Only the hand that erases can write the true thing."
Meister Eckhardt
"Societies have always been shaped more by the nature of the media by which men communicate than by the content of the communication."
Marshall McLuhan

You can email me at: filmguynick@gmail.com